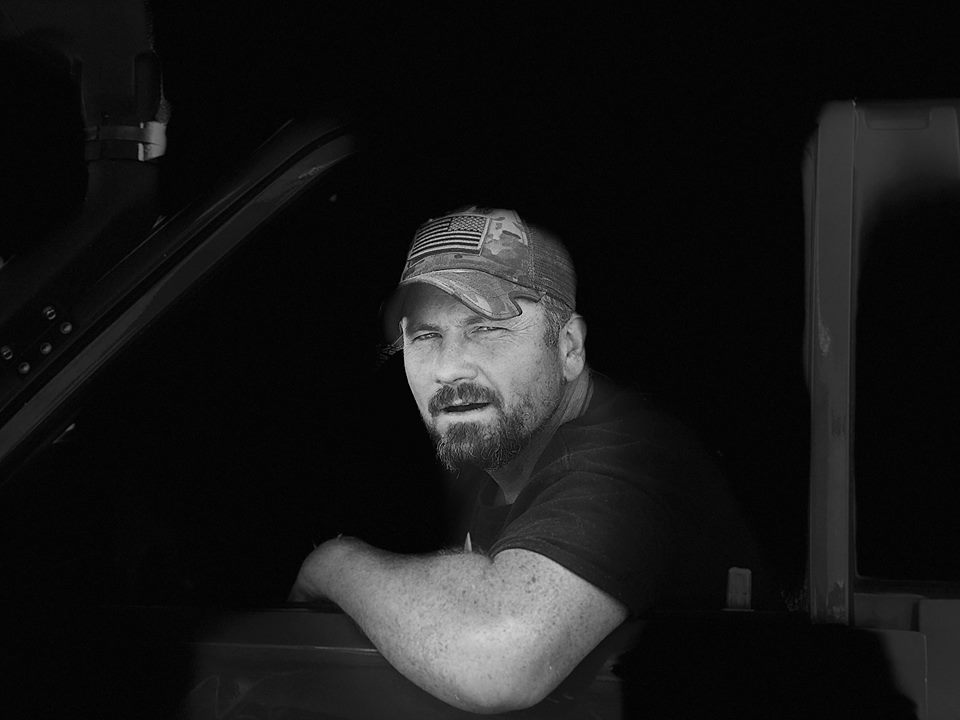 As an Oregonian, Rusty has been a passionate backcountry explorer since his childhood. He has been fly fishing for over 15 years and loves to share his knowledge and love for the backcountry with others. Rusty will guide you to these magical “little known” public areas within the Umpqua National Forest. He will fully equip you with fly fishing gear and will coach you with his patience and humor.

As a post-9/11 combat veteran, he has experienced firsthand how fly fishing literally saved his life, and became an outlet and source of peace after his military experience. Since 2012, his work at the US Army Outdoor Recreation in Germany allowed me to express his gratitude by sharing this with active duty members all over Europe.  He started fly tying lessons for PTSD groups at Landstuhl Regional Medical Center in 2014 and taking soldiers out to do conservation work on local streams. He also got to introduce the sport to soldiers while being a facilitator for Wounded Warrior Project’s Odyssey program.

He wanted to take things further, and came up with the idea of a fly fishing “boot camp”. Together with his wife Elena, he founded in April, 2016 a new non-profit in Roseburg, Oregon, Source One Serenity. He started exploring backcountry of the North Umpqua,  “little known” public waters within the Umpqua National Forest. He started introducing these magic places to vets and teaching them fly fishing. And now it’s time for him to share these places with you!